Summer is a perfect time to hit the beach, but this fun can quickly become a torment. Sharks do not attack often, but when they do, it is severe and causes fatal injuries and infections. Apart from having all the fun at the beach, you also need to be aware and cautious.

Here is an extraordinary yet amazing fact about shark attacks that you need to be aware of. Scientists believe that sharks do not attack humans to eat them. Sharks only bite into the flesh of humans to know what kind of animals we are. Sharks do this out of curiosity and eagerness. It is a strange fact but true.

You take all precautions and stay out of shark habitats to avoid getting hurt. However, if you accidentally get into shark attack zones, you need to have a plan. You need to be aware of how to survive a shark attack.

Survival Skills To Save Your Life During Shark Attacks

The most important survival skills you need to be aware of that can help save your life during shark attacks are mentioned below.

Have A Defensive Approach

When you have a defensive approach, you need to make sure that you do not take your eyes off the shark when it is around. It is the first step of having a defensive approach. Sharks have various attacking techniques. Sometimes they circle before attacking, swim up straight and attack, and sneak up from behind to attack. For these reasons, you need to keep your eyes on the shark.

The second step of using the defensive approach is to stay calm and avoid making instant movements. When you first spot the shark, you must make sure that you stay calm in the situation because the shark will swim away without bothering you.

If you start panicking and splash around, the shark will consider you as bait and try and attack you instantly. Make sure you are in a defensive position, as it will reduce the chances of the shark attacking from various angles.

The nose, eyes, and gills are the most supersensitive parts of a shark. They tend to swim away when you continuously attack a shark in these areas. If you have a weapon, utilize it or if you have a surfboard, use it as a shield.

The time of the day is an essential factor that impacts the likelihood of shark attacks. Dawn, dusk, and nighttime are the sharks’ most popular hunting and feeding times. Yes, the shark can attack during any hour of the entire day. However, nighttime, dusk, and dawn are the worst time to be inside the water.

The lack of visibility during these hours makes it easier for the sharks to attack humans. So, you must ensure you are not in the waters during these hours. It is one of the most critical survival skills to survive a shark attack.

The three most important survival skills that can help you survive a shark attack have been discussed above. The survival skills are: to have a defensive approach, fight back, and avoid feeding hours. Hopefully, these skills will be able to help you in your survival.

Why it's essential to create HTML forms for your website 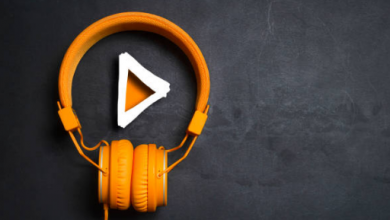 MP3 Music Is Easy to Use with Mp3 Juice DJ 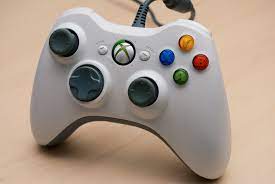 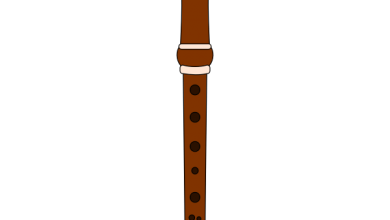 How to use a screen recorder to make a video resume?