It’s no secret that since ancient times the most popular gaming platform in our area is the pc. Actually, for this reason, a lot of good games passed by “us”. Like, for example, call of duty 3, which will be my blog today.

What is call of duty?

Years go by, times change, but one thing remains constant – call of duty. Yes, you can talk for a long time about the quality of specific games, but the franchise is still on the move and is still popular. But for a moment, imagine, very soon she will turn 20 years old.

During all this time, “we” took part in various military conflicts and saved the world several times. The last decade was devoted to the wars of the present and the future, both near and far, and there were only two games about World War II -and vanguard. Oh, but before, everything was completely different we can say that the setting of the Second World War just made call of duty famous in wide circles. What was the key to success? Everything is very simple: pseudo-realism, cinematography, a variety of game and non-game situations like mm8bet.

Call of duty 3 is the game we missed

Unlike sci-fi shooters, a la half-life, doom or quake, Medal of Honor (it all started with it) and call of duty looked more “natural”. You understand that it is much easier to get used to the role of a soldier of the soviet army than to become a silent scientist. An additional factor that popularized themed games was the war films of those years, both foreign – “saving private “and “enemy at the gates”, and domestic ones, such as “saboteur”.

For a long time, everything was good and successful, but at some point, the players began to get tired of the setting. Well, it’s impossible to play “the same thing” every year. “Something needs to change” – I think this is what key infinity ward employees told bobby after the release of call of duty 2. By the way, about the second numbered call of duty: years later, it seems to me that the next-gen graphics and that very cinematography were the keys to its success. Still, even the addition of the united offensive was more diverse in action.

The new part even received a serial number, although before that the studio had mainly released additions. And even more unexpected and surprising is that it never came out on the pc – the only numbered part. Why did it happen? Honestly, I don’t even know … Perhaps the point is some kind of temporary exclusivity, which, alas, has become permanent. There is, of course, an assumption that Activision did not want to release another “same” call of duty, especially since it was objectively weaker than the previous one. However, this under-argument fails miserably, because the world at war was released in 2008.

As a result of the success of operation cobra, American forces advanced south, southeast, and into Brittany from the Normandy foothold, while the British and Canadians pressed the at Caen. Adolf Hitler ordered field von Kluge, commander of the German troops on this front, to counterattack near Morten, while at the same time not allowing troops to be withdrawn from any of the other sectors.

During this offensive (operation), the remnants of four panzer divisions (everything that von kluge managed to collect) could not exert a proper onslaught on the 1st us army. Moreover, the German troops were outflanked, which put them in an extremely dangerous position. Taking advantage of this, on August 8, the commander of the allied forces, field marshal Montgomery, ordered his armies to advance to connect in the -chamois region.

1st American from the south, the 2nd British and 1st Canadian armies from the north began to surround the Germans, who did not leave their positions until August 17th. On August 19, the allied pincers closed in chambers, but their forces were stretched out. Blocking the exit from the encirclement, the 1st polish armored division was attacked both from the west and from the east; troops broke through its positions for another two days.

On August 21, the exit from the boiler was completely closed, about 50,000 soldiers were inside. Although a significant part of the German troops managed to get out of the encirclement, their losses in manpower and equipment were irreplaceable. Two days later, the allies took Paris, on August 30 the last units crossed the seine, thus marking the end of operation overlord. So, the question “why, instead of separate scenarios, the missions of the allies alternate” is not worth it. As for me, everything is very harmoniously filed. By the way, there are 15 of them.

Furthermore, the standard buttons that are familiar to us are also not spared. Now, to aim a mortar or an artillery piece, you need not just move the stick back and forth and left and right, but you need to turn the “mushrooms” clockwise or counterclockwise. At this point, I was simply blown away. Immersion is just unrealistic. And notice, this did not require a feature in the form of adaptive triggers, “petals” or anything else. As they say, everything ingenious is simple. All you need to do is think a little.

Cross-Platform Hybrid Mobile App Development : Everything You Need To Know 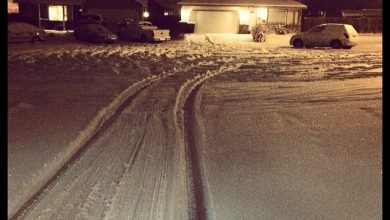 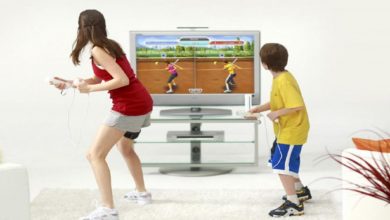 What Do You Need To Know About Motion Sensor Games? 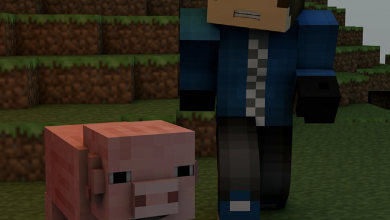 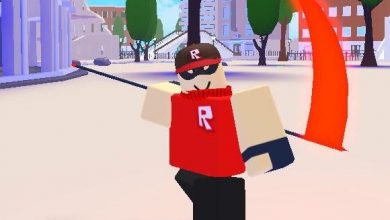 Trello Is a Style Of game